After years of training and many hours spent on the mat our senior team embark on the last stretch of their journey to achieve their Olympic dream on Wednesday 5th of February.

The team is headed up by local hero and current Commonwealth Champion, Martin Erasmus and will take on some of Africa’s best wrestlers in this year’s continental Championships.

These championships are a prelude to next month’s Oceania/Africa Olympic Qualifying Tournament and the competition is heating up for the two Olympic spots available at each of the Olympic weights.

Judging from the entries we are in for an awesome 2 days of senior wrestling with each wrestler stepping on the mat to make their intentions known to the rest of Africa.

Check out the entries on www.unitedworldwrestling.org and follow the live action starting on 8th of February with the Greco Roman team in action followed by the Freestyle wrestlers on the 9th of February 2020. 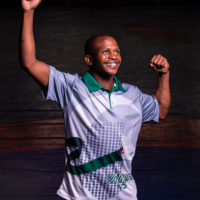 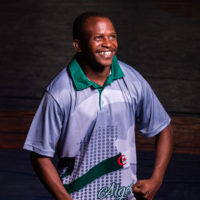 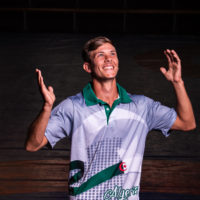 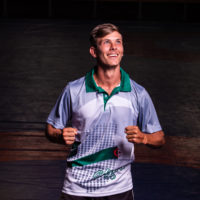 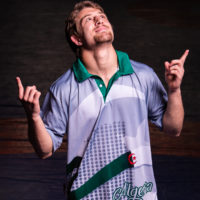 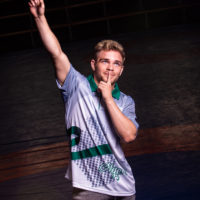 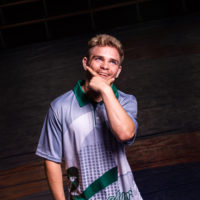 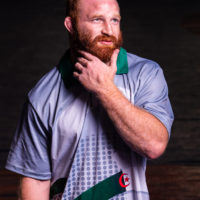 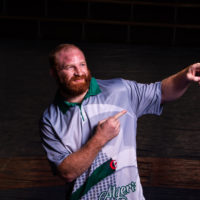 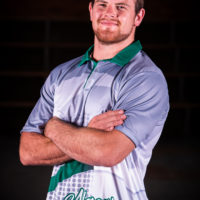 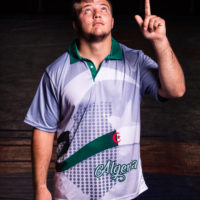 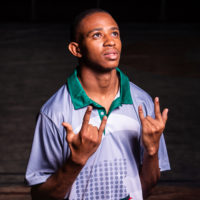 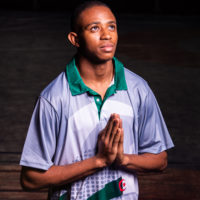 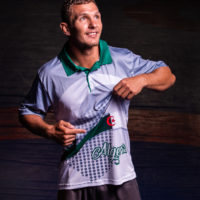 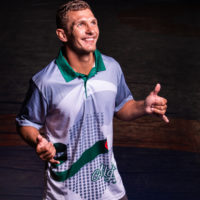 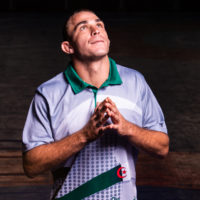 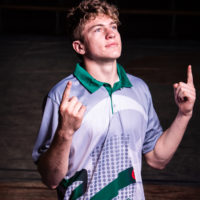 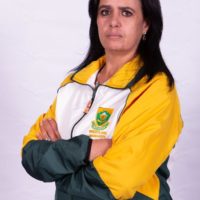 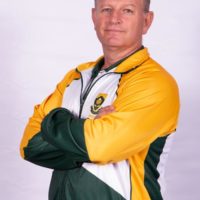